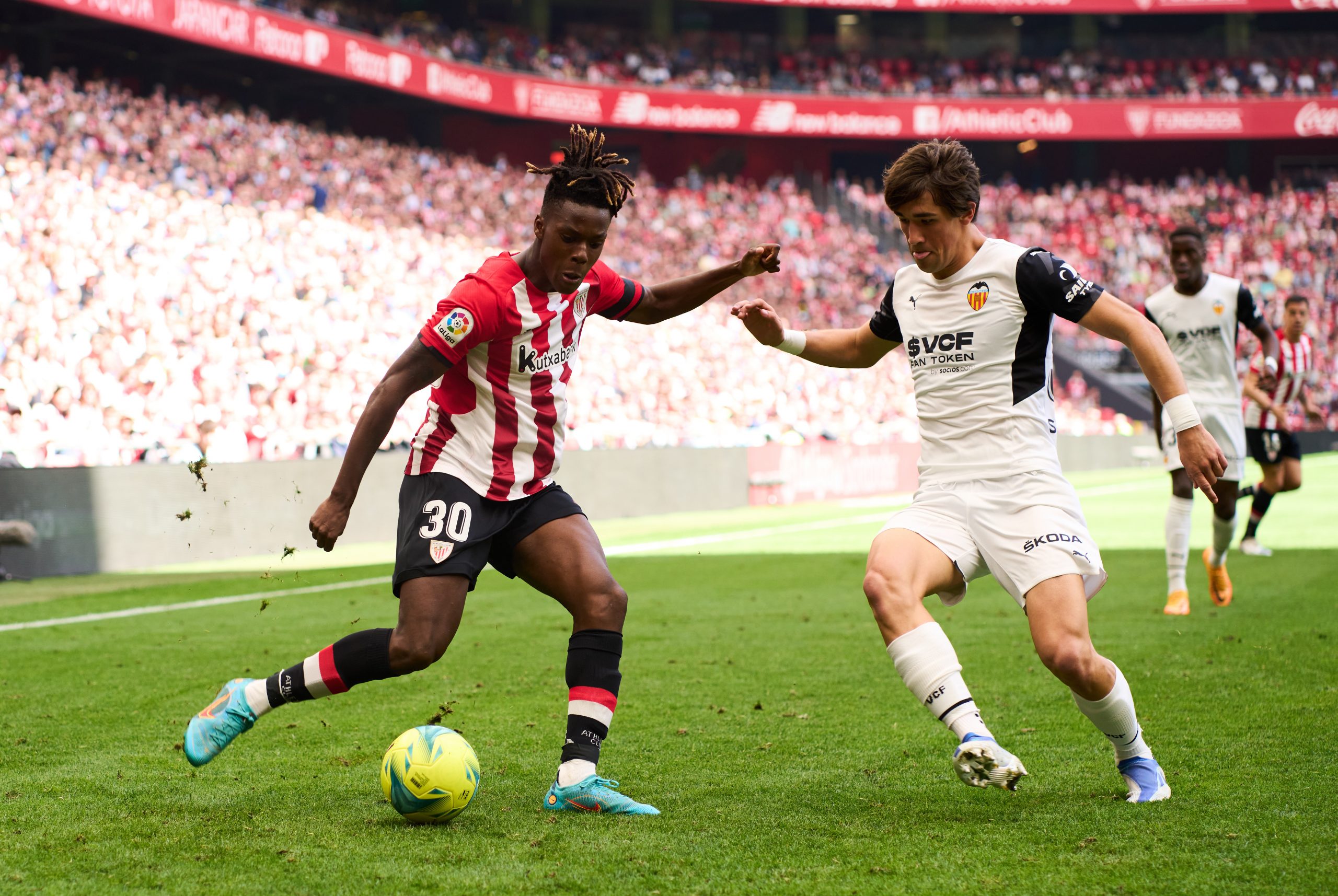 If you love Spanish football, you might have a thing for LaLiga football news. The top division of Spanish club football has a long history, with major clubs such as Barcelona and Real Madrid. Real Sociedad, Real Betis, and Deportivo La Coruna are also among the most prominent. You can keep up with the latest news and results with NewsNow. The website automatically assesses articles for relevance to the LaLiga.

The 2021-22 La Liga season ended in May 2022. Real Madrid won the league for the 35th time. Real Madrid has won more Spanish league titles than their nearest rivals, Barcelona. However, Barcelona was not far behind, finishing in second place, thirteen points adrift of the leaders. Despite this result, Real Madrid are still the best team in Europe. The next season is likely to be as competitive as this one was. 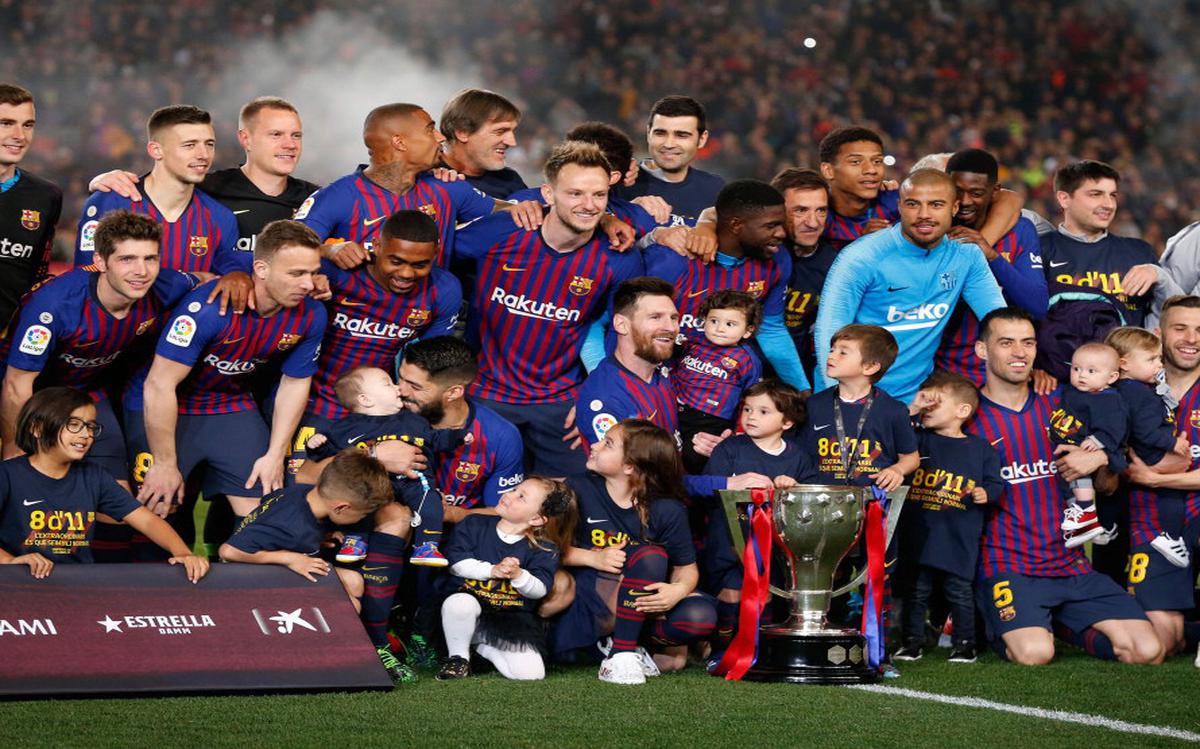 It’s easy to see why there is so much drama in LaLiga football. Real Madrid and Barcelona are two of the biggest moneymakers in the world, but their opulent salaries and lavish transfers are hard to keep out of the public eye. Despite this, the owners of both Barcelona and Real Madrid try to keep their dirty laundry out of the limelight. However, that doesn’t necessarily mean that everything is rosy for LaLiga. Some teams are more scandal-prone than others.

Moreover, LaLiga’s global expansion is bolstered by a network of delegates and international offices across five continents. Its digital ecosystem combines channels, services and data to provide a comprehensive picture of the league. This audiovisual product benefits all parties involved, from fans to sponsors to broadcasters. Ultimately, the league is committed to continuing to make LaLiga football a global phenomenon. If you are a fan of the sport, you should subscribe to LaLiga TV, which features live matches, analysis and a support team.

In addition to fostering a passionate following among fans, LaLiga has several initiatives aimed at tackling anti-social behaviour. It has partnered with local NGO AFDP Global and Universidad Francisco de Vitoria to establish a football league for people with intellectual disabilities. The aim of the project is to normalize football among the ID community and to become a positive agent of change. The league also has a number of educational initiatives that aim to help future fans develop positive attitudes towards the game and its culture.

A number of American players have made their way to the top of LaLiga. The first one, Kasey Keller, played for Rayo Vallecano in 1999. Other notable American players to play in LaLiga include Jozy Altidore for Villarreal in 2008-11 and Oguchi Onyewu for Malaga in 2012-13. Shaquell Moore, a defender for Levante, is among the most promising young players in the world.

Barcelona and Real Madrid are among the clubs with the most history in La Liga. Barcelona and Real Madrid won their first LaLiga titles in 1985 and 1990, respectively. Messi has also set records in the league for the most goals scored in a calendar year and in a single season. A player who scores so many goals in one season is considered a superstar and a world record. It is no surprise that these two teams are the top dogs in the league.

The popularity of Spanish football has helped LaLiga’s reach beyond Spain’s borders. It has increased the number of television viewers around the world by 30% since 2015/16. Additionally, LaLiga has partnered with a growing number of broadcasters. Moreover, LaLiga has a wealth of educational partnerships with sports federations in other countries. A recent example of this is LaLiga’s e-Sports initiative.

There are many different styles of football. For example, Luka Modric and Sergio Aguero play counterattacking and passing soccer. Atletico Madrid parks their bus in front of their own goal and hope for a win. It’s a familiar story. The team that finishes seventh ekes out a 1-0 victory. If you think the team plays well, you can’t blame them! The league is full of talented players, and they’ll keep you entertained. 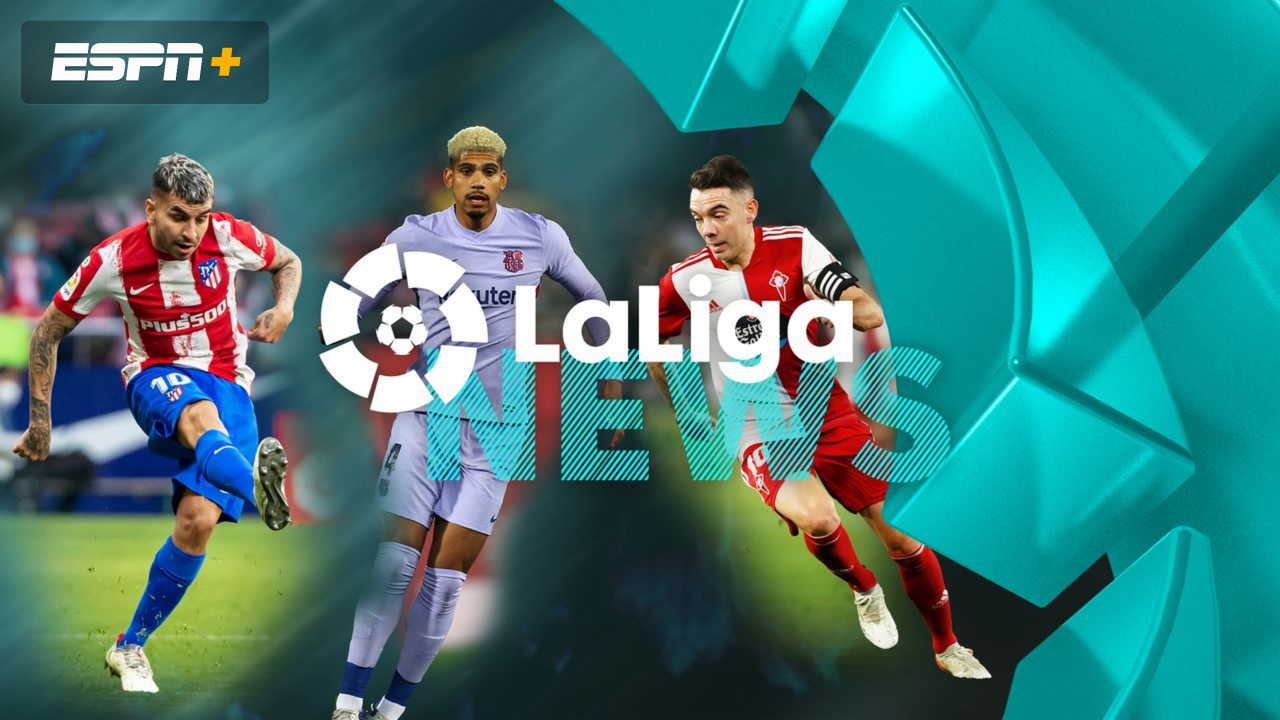 When looking for the latest La Liga football news, there are a few different sources to choose from. Those who are interested in La Liga should be aware of the current standings, fixtures and injury news. If you’re looking for the most up-to-date news, check out our section on transfer news, where we provide the latest in La Liga. You’ll also find out who’s on top, and which teams are on the rise.

The top division of Spanish club football, La Liga, is one of the most important competitions in the world. Major clubs that have graced the throne include Real Madrid, Barcelona, Atletico Madrid, Athletic Bilbao, Valencia, and Real Sociedad. NewsNow aims to provide the best, most accurate news from the league, and will automatically evaluate the relevance of each story to make sure its information is relevant.

You can also keep track of the latest La Liga matches through the BBC, ESPN, BBC Sport, and BBC Sport. The BBC has extensive coverage of Spanish football, including highlights, match reviews, and betting information. There’s even a La Liga table that shows you where you stand in the Spanish League Table for the next five seasons. It uses cutting-edge web technologies to display the Spanish League Table 2021-22. To make things even better, you can even add your own team’s history to the table.